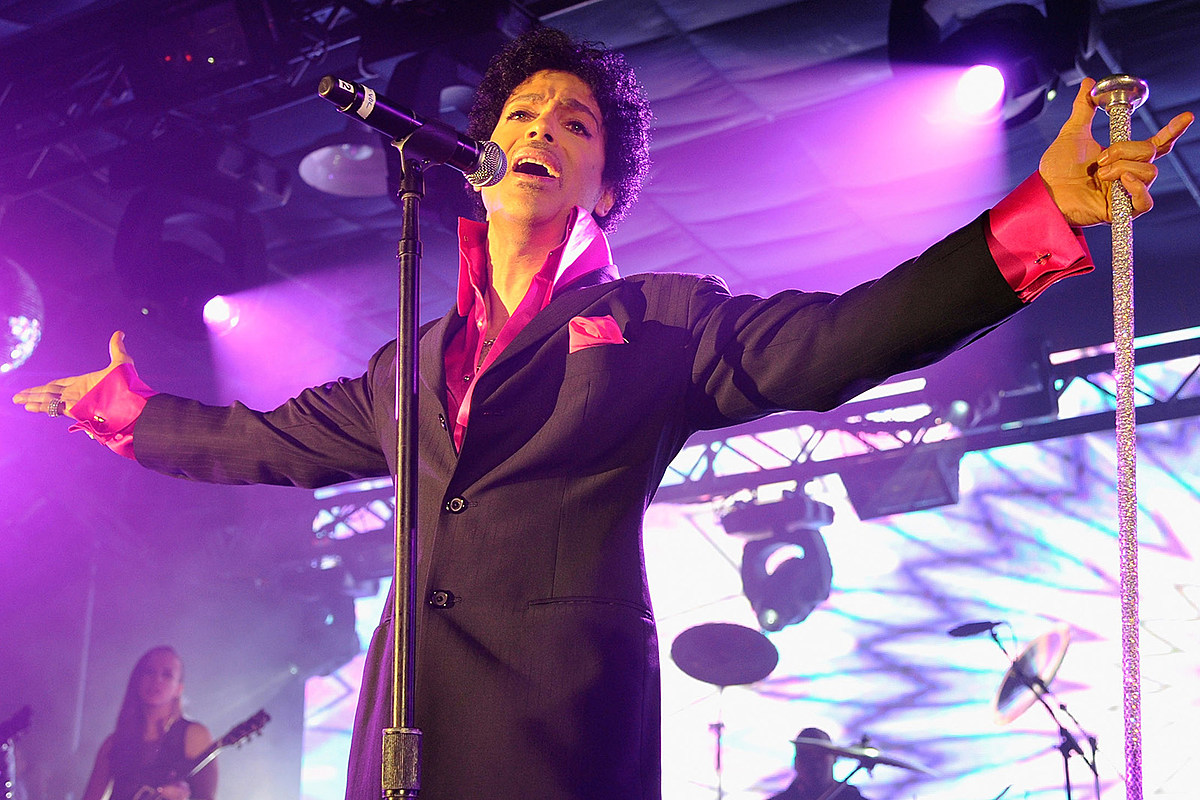 On August 19, 2021, the English High Court sanctioned a Part 26A restructuring plan proposed by the directors of Amicus Finance plc (under administration) (“Amicus”) For the company’s solvent exit from administration, allowing the company to be saved as a going concern (the“Restructuring plan“). Sir Alistair Norris has since delivered his judgment,1 Significantly showing that the court will exercise its cross-class enforcement power over a class of dissenting secured creditors when that dissenting creditor cannot convince the court that their situation is worse under the plan than they would be under the plan. relevant alternative.

The main elements to remember from the sanction judgment are as follows:

Amicus is a short-term real estate finance provider that went into administration in December 2018. As of November 2020 the administration had encountered difficulties and in early 2021 the administration of Amicus was no longer financially viable due to , among others, the impacts of Brexit. and the COVID-19 pandemic. The directors did not have sufficient funds to continue administration beyond July 2021 and determined that it would be in the best interests of all creditors to propose the restructuring plan as opposed to an immediate liquidation of the company. the society.

The Restructuring Plan provided for the company’s solvent exit from the administration. Under the restructuring plan, funding of approximately £ 4 million would be provided to Amicus by: (i) a minority shareholder, Omni Partner LLP; and (ii) Twentyfour Asset Management LLP under an existing facility. These funds would be used to make certain lump sum payments to meet the creditors ‘claims described below and the balance would be used to continue Amicus’ business and to perform collections on numerous legacy loans and to pursue certain negligence claims against them. Amicus professional advisers. All collections made from these inherited loans and / or negligence claims were to be distributed under a cascade arrangement.

The restructuring plan proposed to compromise the claims of the following categories of creditors:

Crowdstacker opposed the restructuring plan on the grounds that it would be better to proceed with an immediate liquidation of Amicus. It argued, among other things, that in estimating the results of a liquidation scenario, Amicus’ estimates for collection were understated and did not take into account certain prior transactions.

Ultimately, the court was satisfied that Crowdstacker was no worse off under the restructuring plan than it would be in an immediate liquidation, given all the relevant circumstances, including the value of any potential prior transaction. Coming to this conclusion, the court confirmed that the word “satisfied“Demanded that the court be convinced by the promoter of the plan on the balance of probabilities that the dissenting creditor would be “not worse”.

In the absence of everything “task”Or plan default and after considering all relevant discretionary issues,2 Norris J sanctioned the restructuring plan and in doing so noted the following: