The workers have the power. A recession won’t change that, says one executive.

Joel Simmons August 11, 2022 Recession Comments Off on The workers have the power. A recession won’t change that, says one executive. 9 Views 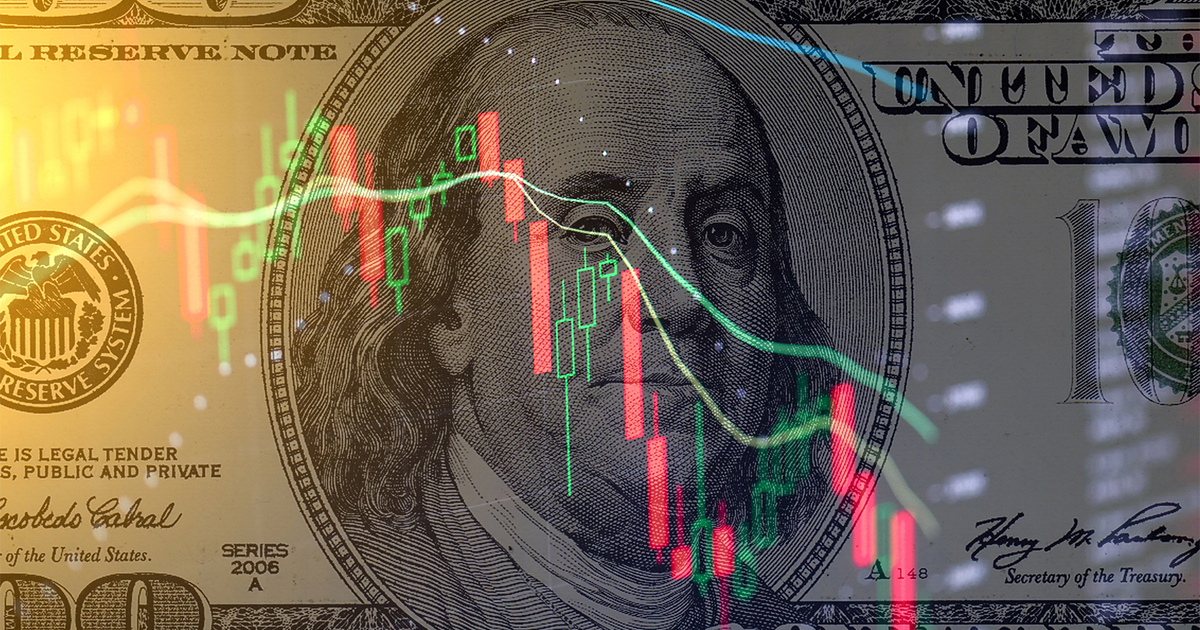 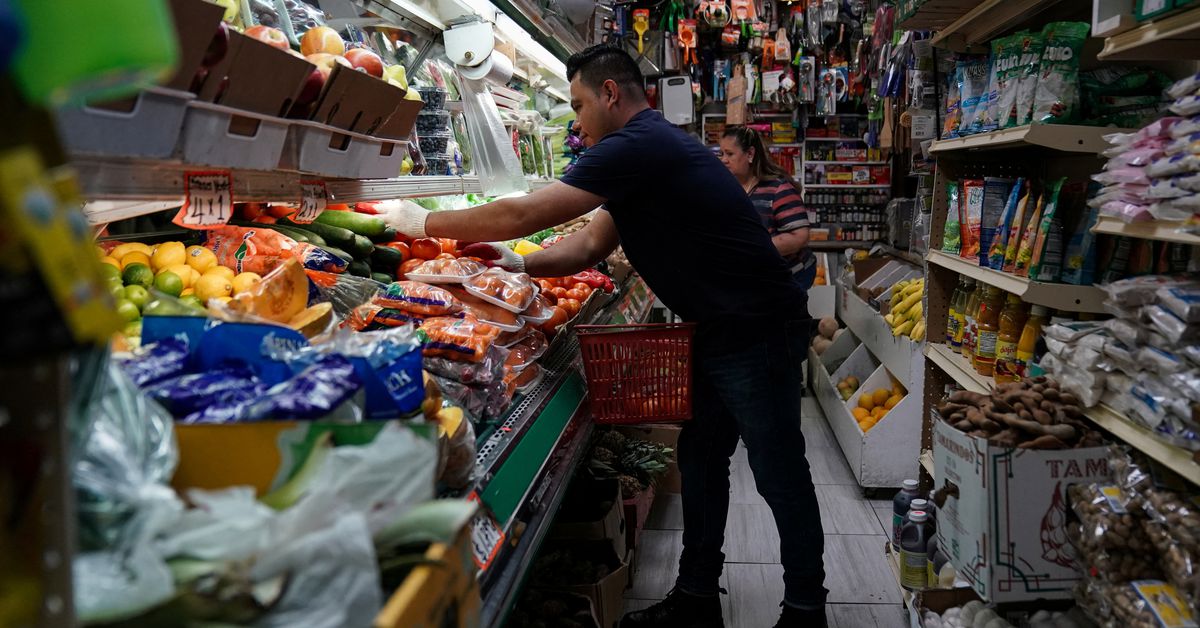 Whether work should be virtual or in physical offices is “yesterday’s conversation,” said Tim Ryan, U.S. chairman and senior partner at PwC, during a Washington Post Live event Aug. 9. Employees, he said, are looking for something different. .

This “something different” includes what Ryan calls “protected leave.”

A few years ago, the company started to closed during the holiday week in December, and worker feedback was “great” about that benefit, he said. In response, the company instituted another week off in July this year, in addition to the usual two to three weeks of vacation provided by the company.

“Holiday closure is incredibly valuable because everyone takes it away,” Ryan said. Email volume and the pressure to be available decreases, meaning workers have a real chance to disconnect and recharge. Feedback from employees showed the perk went down well, he said.

Move like close the whole office for a week are gaining momentum in part because workers have power in this market, and that doesn’t change, Ryan said — not even in a recession.

“Anyone who thinks the power dynamic is going to come back, honestly and humbly, I think they’re making a mistake,” Ryan said.

That power comes from multiple macroeconomic levers that have tightened the available labor force overall, including an aging population, tight immigration controls and the growing appeal of gig work, Ryan said. The question for employers becomes: what are we going to do to change?

For some, the change has meant moving to a hybrid working model to better accommodate employees. But even this change has revealed how easily employers and workers can get out of step, experts previously told HR Dive. Something seemingly as simple as asking workers to come into the office two days a week can signal a lack of trust in workers and a lack of understanding of how work is done, they said.

PwC is tackling this problem by invest billions in its My+ program, a technology-centric approach to reimagining the workday at PwC, Ryan said. But how such change will preserve and shape corporate culture remains a big question for all organizations, he continued.

“We are all in good company. We all struggle with that,” Ryan said. “We know how to build culture in a way. … That’s how I learned, that’s how most of my generation learned.

Offices were traditional lanes to the formation and dissemination of a corporate culture, according to various studies. Now that employers are spending less on office space, they have the resources to try other things and “follow their employees’ lead,” Ryan said. PwC, for example, has used some of its office money to invest in bringing workers together in other ways.

“The reality is the world has changed,” Ryan said, “and I think it’s for the better.” 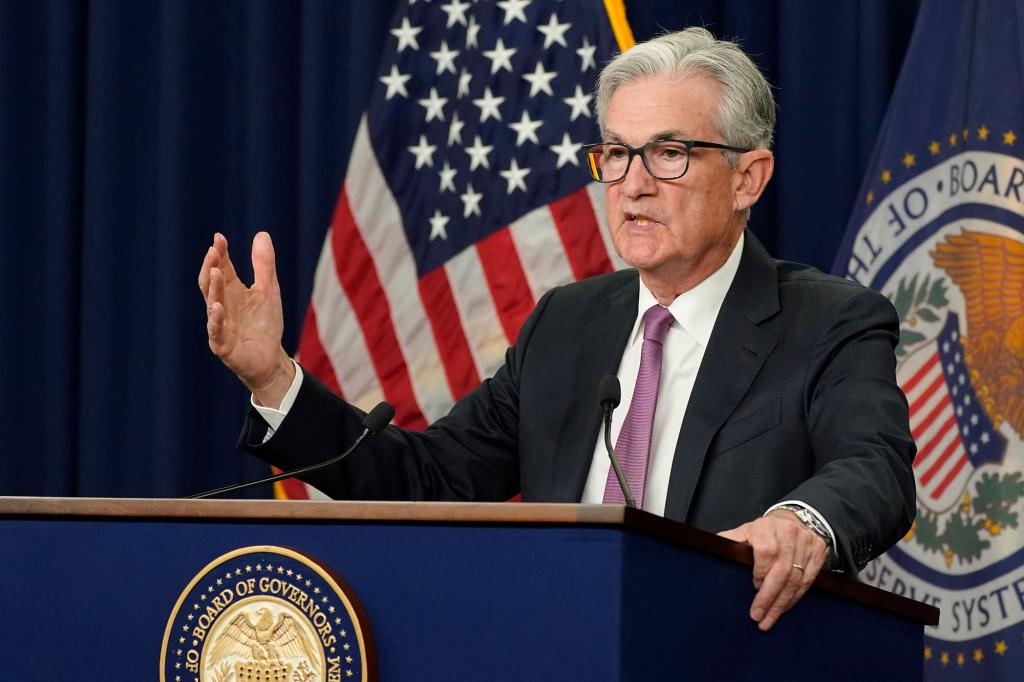