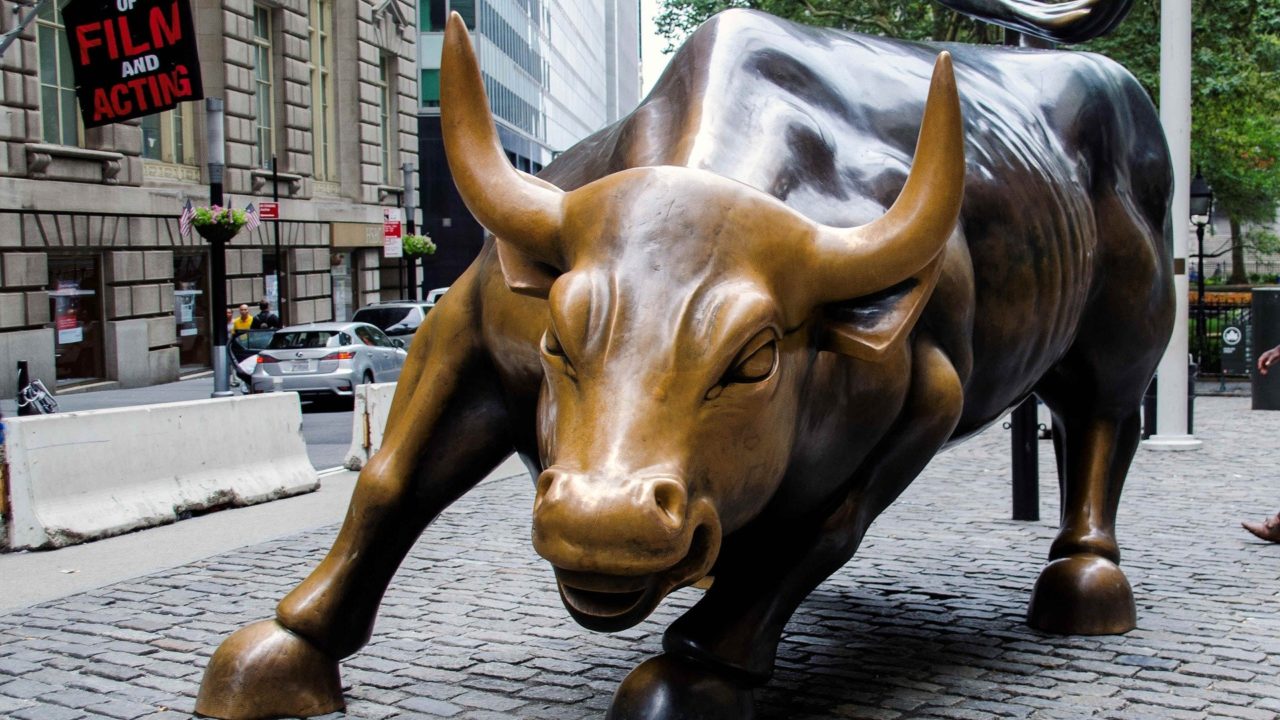 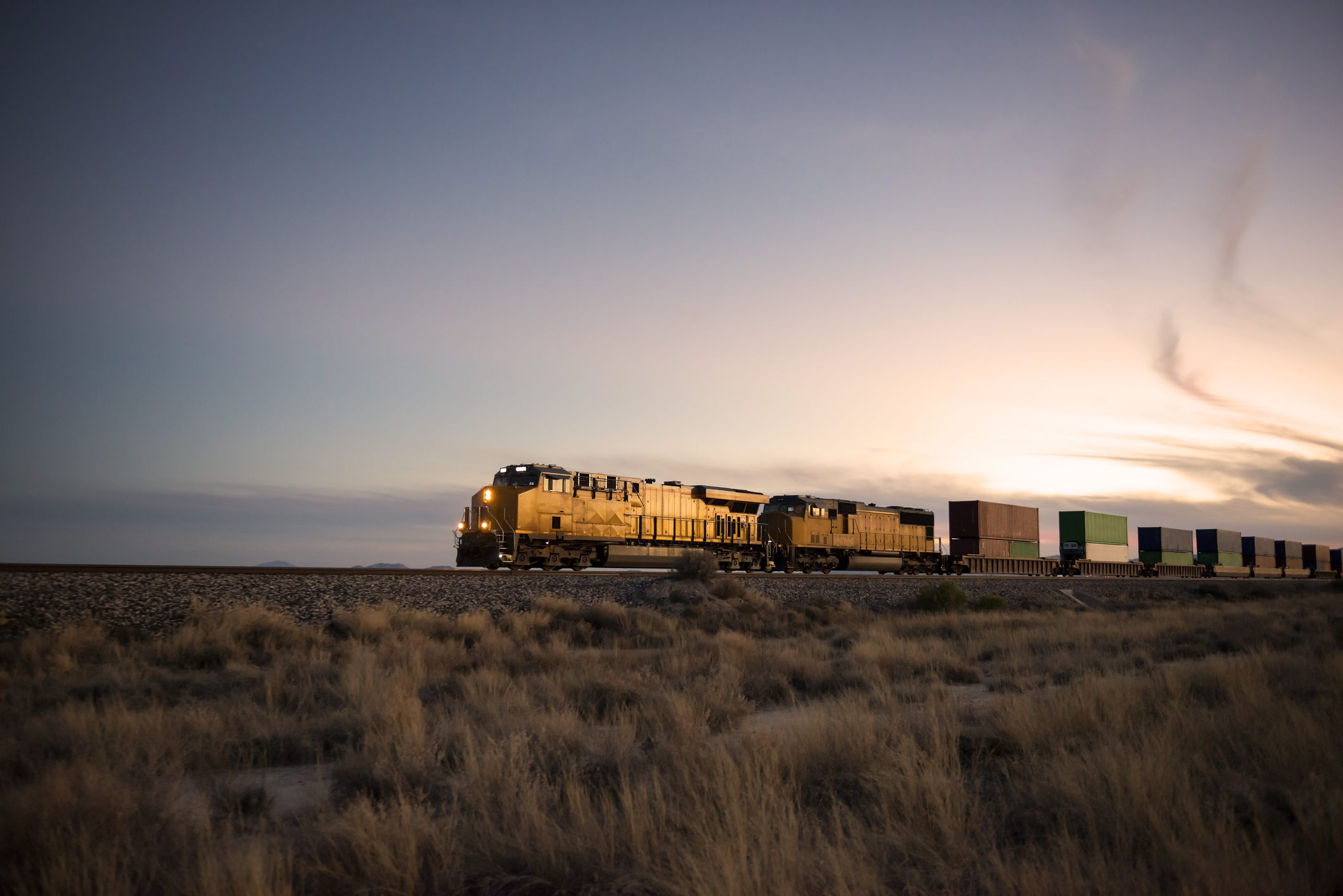 The Great Recession of 2008 got Bill Woody thinking about his next business. Having spent many years in the music industry, he stumbled upon a business model that he liked very much. After doing his research and studying the idea, he decided to take the plunge and move to Reno to build and open the MRC, the Musician Rehearsal Center.

In 2010, he opened the doors of the MRC, a place that would become a must for musicians from the communities of Reno, Sparks and Lake Tahoe.

The 50 rehearsal rooms at Sparks are rented on a monthly basis for budding musicians in the area. In about 18 months, they were all filled, and shortly thereafter, there was a waiting list to enter.

The MRC’s large performance hall and stage have undergone many changes over the past 11 years and are now equipped with a state-of-the-art lighting and sound system. The hall, dubbed the center stage, is frequently used for filming video clips produced by Gene Larson’s Advanced Media, as well as a rehearsal space for nationally touring groups who are scheduled to perform at local concert venues, such as Chrissie Hynde and The Pretenders.

The TV show “The Voice” even used the Center Stage for rehearsals. Lotus Radio’s KDOT and KOZZ use it to present intimate performances by nationally touring artists to a smaller audience ahead of their shows in Reno.

One of the suites has been occupied for some time by Matt Reardon and his band, Black Sunshine. Woody only knew Reardon in passing, but recently had several discussions in the halls with him about RCN status. It was not clear to him where Reardon’s investigations were leading until one day he said he wanted to buy MRC from Woody.

“But times are changing.”
– Bob Dylan

To say that Reardon exists is an understatement. In the 1990s he was a world-class professional skier traveling the world on the professional circuit until a horrific skiing accident in New Zealand nearly ended his professional career. He spent the next three years undergoing nine surgeries and endless physical therapy to save his leg.

What saved him from insanity was picking up a guitar and finding some music. He turned out to be pretty good at it too.

During his recovery, Reardon wrote 64 songs, one of which would eventually become a huge hit for him. In 2003 he was living in France and had a hit record in Germany, which turned into a very successful musical career. In 2007 he returned to the United States, Arizona and continued to write and act.

The following year, after 351 encounters in Hollywood, he finally landed a real record deal at Suburban Noise Records with Sony Red Distribution. This previously mentioned song was “Once In My Life”. Reardon and his band, Black Sunshine, took him to # 1 on Music Choice where he stayed for five weeks. He also made the Top 10 on XM Sirius Radio and the Top 40 Rock and Alternative Rock charts on Billboard where he stayed for 27 weeks.

As if that were not enough, he also dabbled in the composition and music of great films. Adding this to his repertoire, he says, is what allows him financially to do the many things he does, including buying MRCs.

Building on the success of this record, his group toured extensively over the next two years. While touring cities across the country, he found himself rehearsing in countless venues similar to the MRC. Reardon said he liked the business model, but found most of them to be “shit holes,” and none of them had a performance hall like MRC.

In 2017, Reardon had become the father of a beautiful baby girl and lived in Reno. Needing a bit of stability in his life, he opened Peavine Taphouse Eats and Beats, a restaurant and playhouse in North Reno.

Reardon said the facility was fantastic. It was clean, it was well done, and there was the playhouse he loved. Bill Woody, he said, got it right.

After much thought and further conversation with his business partners, Reardon made an offer to Woody to purchase the Musician Rehearsal Center. It wasn’t an instant decision for Woody to make. His intention was to continue working with MRC for a few more years and then eventually hand the business over to his family. But after careful consideration, an agreement was reached.

“The only constant in life is change.”
– Heraclitus

However, Bill Woody won’t be going to sunset anytime soon. Woody will always be involved with Reardon and MRC as a consultant. One of the MRC’s plans is to replicate it in other cities in the United States. Bill said he plans to be heavily involved in this process.

More important to Reno / Sparks musicians is what will change in the beloved MRC.

The first will be the premiere of “Live at Lou’s” in the Center Stage performance hall on September 25, fulfilling a Reardon dream for many years. It will be a monthly show in the same vein as “Austin City Limits”, and Reardon has said he would like to see it airing on PBS channels.

The first show will be a free event for friends, family and tenants of the MRC, celebrating the ownership transition, Bill Woody’s accomplishments there and the future of the MRC. The show will feature Reardon’s Black Sunshine and The Greg Golden Band.

Reardon said he also wants to use the series as a fundraiser for various causes and plans to create a separate nonprofit to support this plan. In addition to raising funds through ticket sales, he said a bar with wine and beer would be open for each show. Some of the money raised from the sale of tickets and drinks would benefit a different cause each month.

Also coming soon: the Center Stage performance hall will be enlarged to allow for greater capacity, with 150 seats or 400 standing places. Along with this redevelopment, the current lounge and entrance at the north end of the parking lot will be redone to include a more prominent entrance and a larger lounge, where the satellite bar will be placed during performances.

Reardon said he felt very grateful, grateful and indebted to Woody for giving him the opportunity to take Bill’s vision, develop it, and do it justice.

“I am learning so much from Bill’s years of experience and am honored to work with one of the best,” Reardon said. This is not the end of anything. This is only the beginning of chapter two.

“Music gives a soul to the universe, wings to the spirit, a flight to the imagination and life to everything.” – Plato

Nick McCabe is a Reno-based photojournalist and musician. He has been touring the Reno-Tahoe area since 2006 and writing articles and reviews since 2012, in addition to doing interviews on occasion. His musical education and playing experience dates back to 1967. He is a founding member of the Reno Tahoe Forte ‘Awards, and he still plays music locally for fun. First concert: Jimi Hendrix. Last concert: we’ll see.